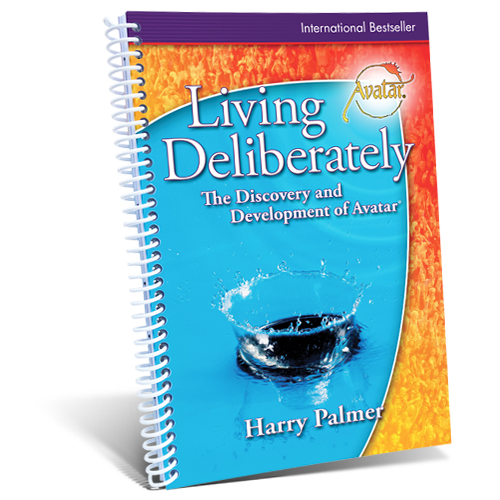 Living Deliberately: The Discovery and Development of Avatar

SPECIAL OFFER: 1¢ shipping for up to four books to USA

Many people are trapped in mind-numbing routines. Their lives carom through a changing landscape of directions, rules, wins, and losses.

THEN, occasionally, someone wakes up and realizes, "Hey, I am alive." This is an extraordinary moment. When it is examined, a seeker is born: "Life! What's this all about?"

LIVING DELIBERATELY is the story of the birth of a seeker, Harry Palmer. Wake up. Read this book.

Click here for more information about The Avatar Course!